A Marriage in Black & White

a memoir by Sharon Nesbit-Davis 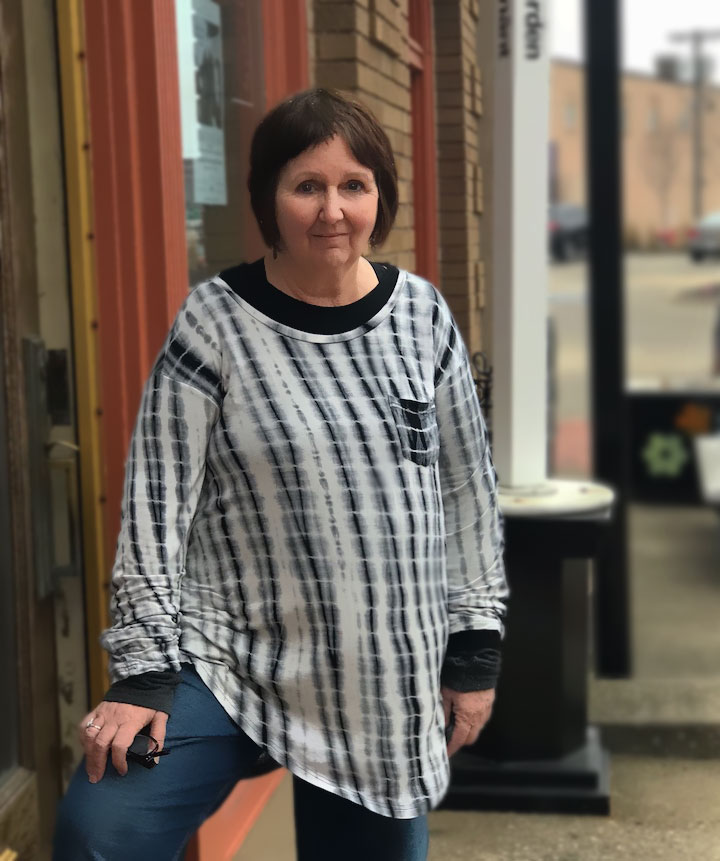 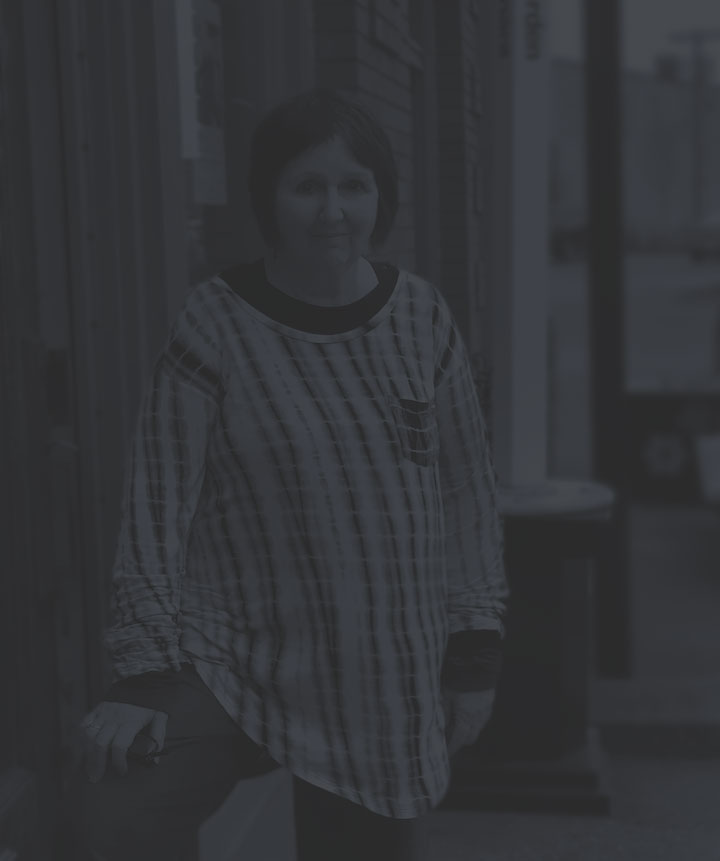 As a White child growing up during the first wave of the civil rights movement, Sharon Nesbit’s early affections and relationships challenged the stagnant mindsets of many around her and paved the path toward her life commitments both to the Bahá’í Faith and to the love of her life, George.

In 1976, when Sharon and George were wed in a simple outdoor ceremony, there were many concerns amid the support from family and friends. George’s mother wondered why her Black son would choose to make his life more difficult by marrying a White girl. Sharon’s parents were not in attendance, despite having given their hard-earned blessing after five years. Even among well-meaning friends arose a question: “What about the children?”

On a basic level, many people would accept the marriage of Sharon and George as normal: two people who loved each other. But in 1976, race complicated things. It still does. But that doesn’t mean Sharon and George weren’t intended to be together.

Sharon Nesbit-Davis is a mime, a writer, a storyteller, and a visual artist who facilitates “Creative Recharge” workshops for all ages. She recently retired from her “day job” as Executive Director of the Rockford Area Arts Council. Sharon lives with her husband, George, in Rockford, IL. They have two children and eight grandchildren. Sharon and George are co-directors of “StoryVine Theater,” a theater project to build community through the sharing of stories (storyvinetheater@gmail.com).

Or order through your local bookstore